E-book version of Harnessed for Adventure by Gordon Hickson
This product will be sent to you as a downloadable file.  You can click to download direct from the order confirmation page when you complete your payment.  Please make sure you download to an e-reader (not a laptop or desktop).

“Their stories match the Acts of the Apostles…this great book is breath-taking, amazing and glorifying God.  I highly recommend it.  Everyone should have it.”  Evangelist Reinhard Bonnke

“Gordon and Rachel Hickson are two of the most genuine followers of Jesus I’ve ever met – be inspired, and watch out – this lifestyle is contagious!” Pastor Bill Johnson

This is my story: the story of how God broke into my life at Cambridge University while I was trying to disprove religion and Christianity, and how He began to harness my life for His purposes.  Since that time, I have travelled across the world, witnessed extraordinary miracles, endured tough battles of faith and seen the power of God’s Spirit transform whole nations.

This is also the story of a young couple who took God’s call at face value, believing that He will always make a way where there is no way.  It shares the faith battles, the joys and the breakthroughs, as well as the struggles, failures and near-death experiences.

Let this book inspire you to totally surrender to “God’s harness” and then allow Him to take you on His great adventures for your own life too!

Gordon Hickson is an internationally respected man of God, called out of the military and the market place to serve God in many nations. He is a man of faith who is graced with supernatural favour to open doors and build bridges. His gifts and sacrificial propensity to serve others have helped birth and facilitate countless ministries that continue to share the Gospel and the love of Jesus around the world.

1 review for Harnessed for Adventure E-book

This site uses Akismet to reduce spam. Learn how your comment data is processed. 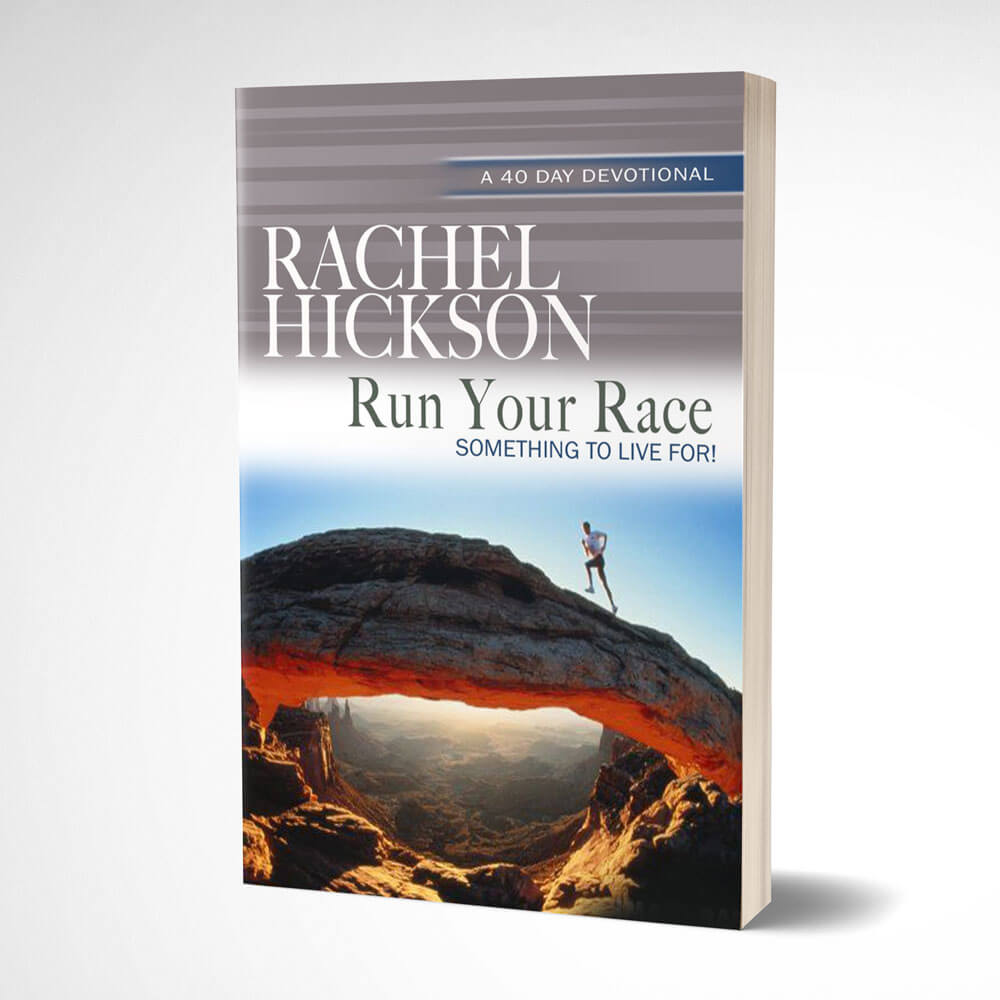 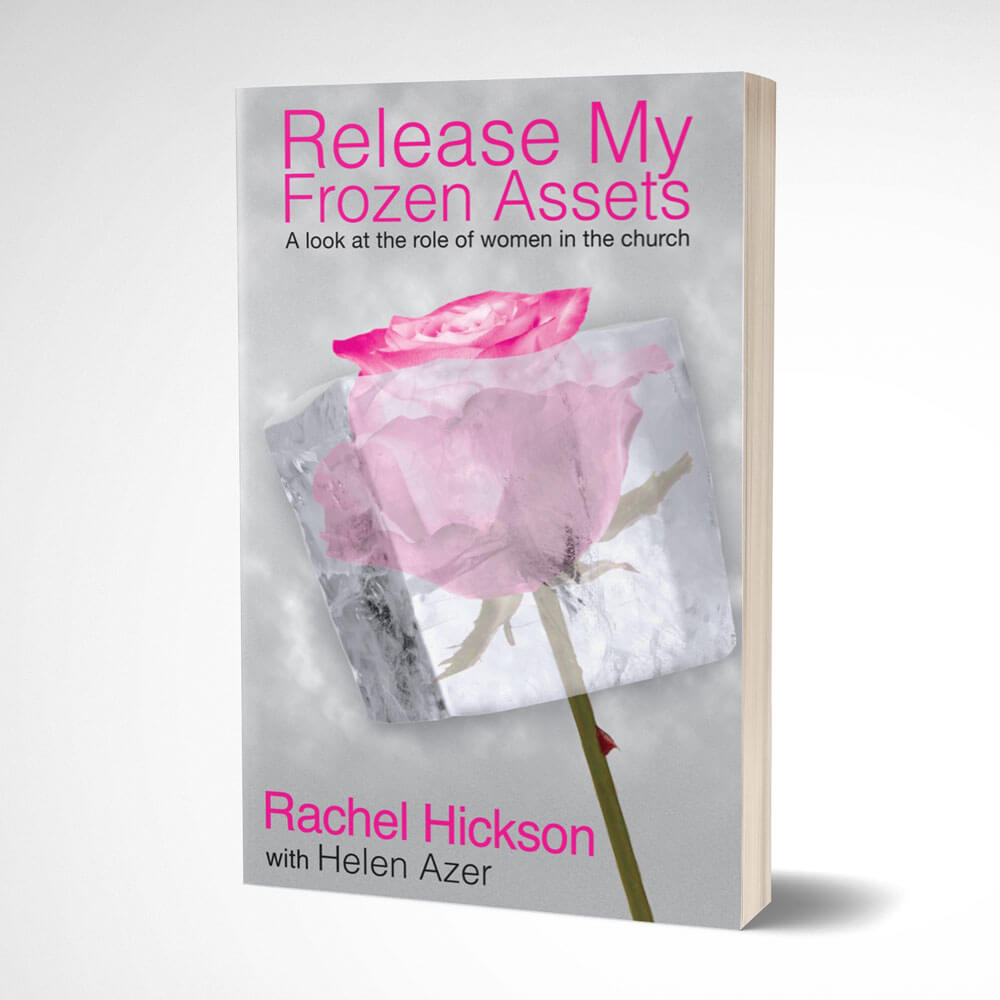 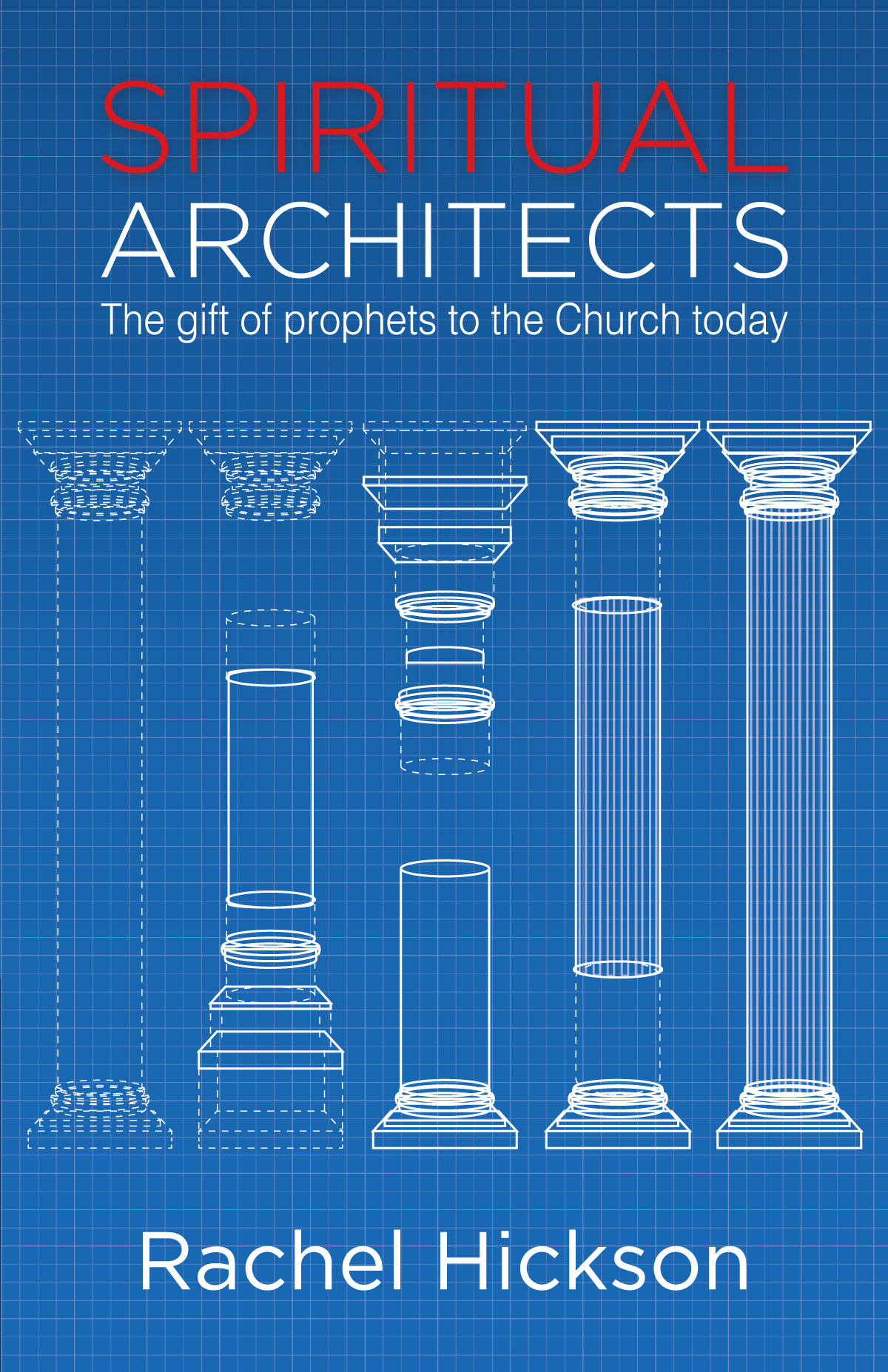